KEY IDEA – During the pandemic, labor shortages have plagued many operators. However, restaurateur Michael Androw says he largely avoided employee turnover by choosing to significantly boost the wage rates
of his longtime employees early in the pandemic. By paying significant premiums vs. similar employers, Michael kept his core team intact.

Despite paying higher hourly wages, Michael believes that his business remains ahead financially. That is because his experienced team works really hard, knows their jobs, and show up dependably every day. Meanwhile, Michael requires fewer total employees, spends very little time managing, hiring, or training, and can depend on their getting the work done well, every day. 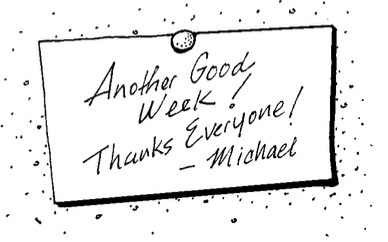 KEY IDEA – Restaurateur Janet Duran has earned a reputation in her community as a “good employer.” As their leader, her biggest challenge is keeping up with how her mostly younger employees are feeling. When they get stressed or overworked, she stops everybody in the kitchen to take a deep breath. Sometimes, she even takes stressed employees into the walk-in for a good natured “scream” to blow off tension. By encouraging her team to share their concerns, even those from home, Janet makes work feel especially safe and rewarding. This deep camaraderie has helped Janet remain fully staffed throughout the pandemic. 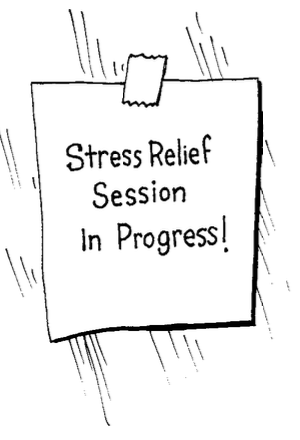